We value sportsmanship, inclusion, and achievement through teamwork and collaboration. 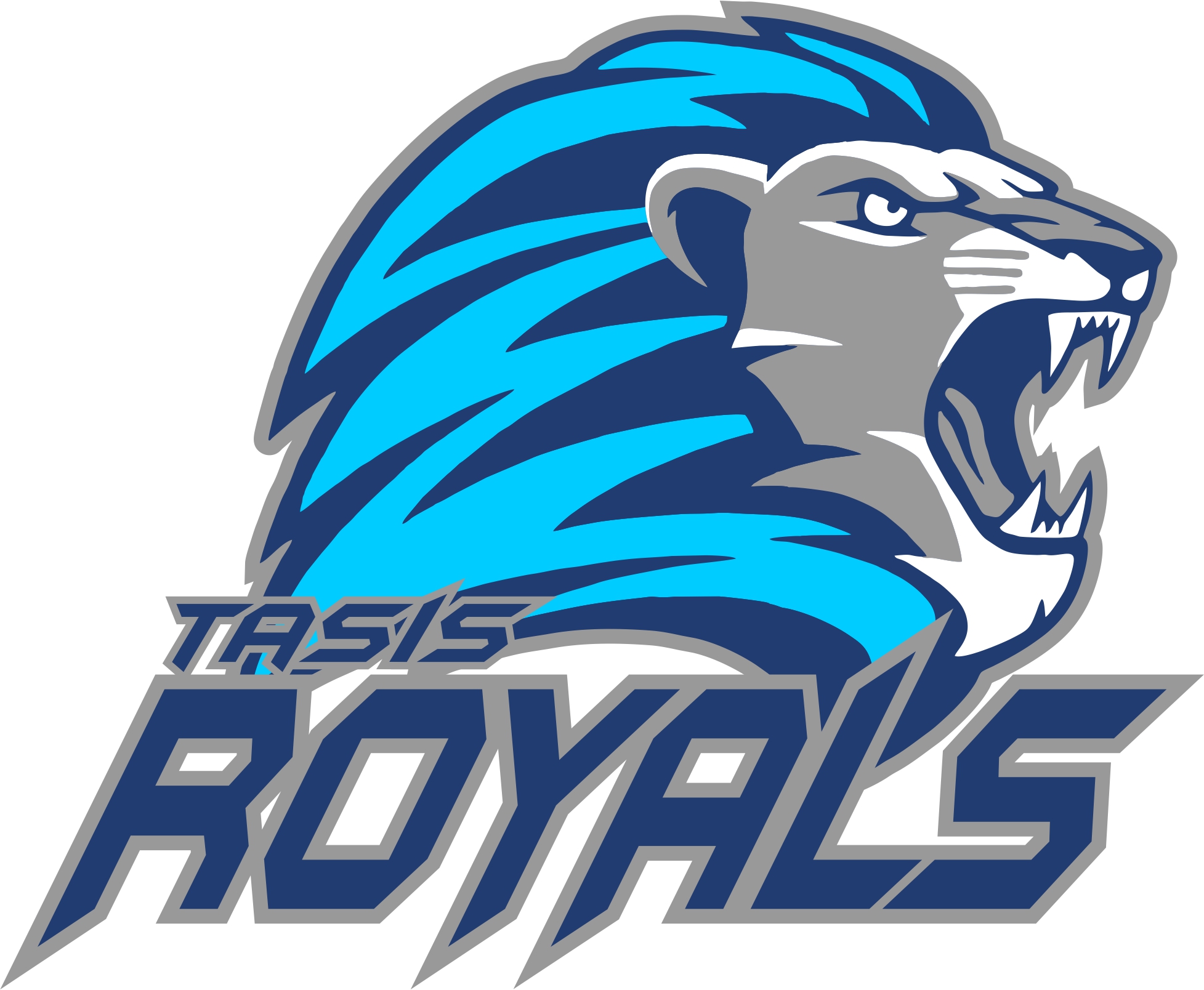 TASIS THE AMERICAN SCHOOL IN ENGLAND

TASIS is pleased to welcome to our campus in England the participants for the 2019 ISAA Girls & Boys Soccer Tournament. The ISAA organization provides a unique sporting experience for literally thousands of young people in a network of international schools throughout Europe and North Africa.

On behalf of the coaches, players, and spectators I would like to thank the many people who have contributed to what we hope will be successful and enjoyable soccer tournaments. In particular, the TASIS community who have worked tirelessly in helping to create the opportunity for both the girls' and boys' soccer tournaments to be held at the same venue this year.

Those athletes that take part in these events are provided with the opportunity to forge friendships, create life-long memories, and compete against international schools from around the world.

Whatever the outcome, we hope you are able to look back with pride at your contribution. Finish the tournament happy in the knowledge that you have given of your best, not only for yourself and your teammates, but in representing your school and as role models inspiring all future ISAA student-athletes.

The member institutions of the International Schools’ Athletic Association are committed to competition in an arena where sportsmanship and the sense of fair play take center stage. Whether on the field, within the community, or in the classroom, those who make up the ISAA – its administrators, coaches, game officials, and student-athletes – support the highest ideals in sportsmanship.

At the heart of sportsmanship is the commitment of the institutions towards respect for the opposition and for those officiating contests during the tournaments sponsored by the ISAA and its member schools. It is with a sense of fair play that a true sporting demeanor in the spirit of intercollegiate competition can be created and maintained with a total regard for the welfare of student-athletes, coaches, support personnel, and spectators.

Sportsmanship on the field of play is governed by ISAA rules and guidelines, as well as those established under each sport’s respective international organizations. It is the responsibility of game officials and administrators to ensure strict adherence to these guidelines. The behavior of spectators is managed by host school personnel, who are encouraged to deal with interference or abuse of appropriate sporting behavior in the strictest of methods.

The International Schools’ Athletic Association and its member schools appreciate the support of the majority of fans who wish to create an atmosphere of competition that allows the participants to showcase the game and their respective skills.

RULES: FIFA Laws of the Game www.fifa.com
The maximum number of players (including Managers) will be sixteen (16).
Officials: 1 Referee and 2 Referee's Assistants.

Round robin with 1 final playoff game:
Games will be 2 x 20-minute halves with a 3-minute halftime break.

Any player sent off cannot be replaced. Maximum of six (6) substitutions per team allowed in any one game and can be used providing FIFA procedures are followed. Players may, therefore, re-enter the game.

A precise record of all Yellow and Red card offenses should be kept by the tournament director. The tournament director is responsible for keeping totals throughout the championships. Any player sent off or ejected in a championship game is ineligible to play in the following game (i.e., the player is "banned" for one (1) game following the sending off). Two (2) Yellow cards in separate games do not result in suspension from the next game (i.e., the cards do not become Red).

The host school shall provide a minimum of eight (8) balls for the warm-up period. Three (3) points will be awarded for a win in round robin games and one (1) point for a draw.

If the referee decides that teams have uniforms that are too close in color, the team listed second in the program will be required to change their shirts or wear bibs.

ROUND ROBIN TIE-BREAKING PROCEDURES (PER FIFA):

The ranking of each team in each group (Girls & Boys) will be determined as follows:

a)  Greatest number of points obtained in all group matches;

If two or more teams are still equal on the basis of the above criteria, their rankings will be determined as follows:

PENALTY SHOOTOUT FORMAT FOR ALL GAMES FOLLOWING ROUND ROBIN PLAY:

a)  ALL active roster (all players except those injured) players will be allowed to take a penalty even if they were not one of the 11 players on the field at the end of the game. It should be noted, however, that any player serving a suspension following a red card in the previous game would not be allowed to take a penalty. Equally, this would also apply to any player receiving a red card in the actual game ending in a penalty shoot-out.

b)  From the active roster players, the team nominates five (5) penalty takers and also declares an order for penalty takers six (6) through the remainder of the active team in the event of sudden death. However, should team X end up with less than the full roster of players due to a red card suspension, their opponents need only match the number of players from team X for the penalty shoot-out.

c)  A toss of a coin will decide the option to take the first penalty.

Concessions will be available throughout the tournament.

Please help to keep the tournament sites free from litter by utilising the receptacles provided.

Please ensure that your team area is completely cleared of all litter at the conclusion of each game.

YOUR CO-OPERATION WITH THIS MATTER IS GREATLY APPRECIATED.

Please remove all muddy footwear before entering any buses/buildings.
Be responsible for your valuables.