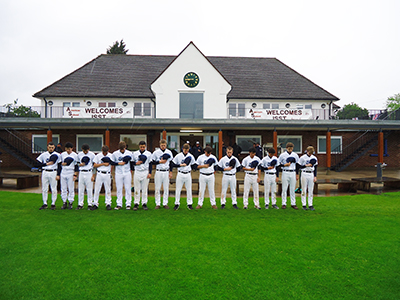 The TASIS baseball fraternity would like to extend its heartfelt condolences to the Opp family on the recent loss of Stuart Opp, father to former TASIS student-athletes Colin and Camrin. A friend to and avid supporter of the TASIS baseball program, Stuart Opp conducted many hitting clinics for TASIS baseball players over the years. A true lover of the game of baseball, Stuart unselfishly shared his expertise and specialist knowledge with TASIS players for many years. TASIS students from England, the United States, South Korea, Japan, Taiwan, and Costa Rica have all benefitted from Stuart’s technical instruction and enthusiasm for the game.

On Saturday, 23 May, on the eve of its bronze medal game vs. St. John’s in the 2014 ISST tournament, the players of this year’s TASIS baseball team doffed their caps, bowed their heads and paused to mark the passing of Stuart Opp. Fourteen young men in the primes of their lives paused to mark the passing of the life of a friend to TASIS baseball.  In a symbolic twist of fate, the memorial service for Stuart in Guildford fell on the same day as the ISST medal round in Stanmore. The heartfelt gesture of the TASIS players speaks volumes of their respect for Stuart Opp and their affection for their former teammate, Camrin, with whom they won a gold medal in 2012.

On the diamond, the TASIS Royals beat the St. John’s Lions 9-5 to claim the bronze medal. In the top of the fourth, the Royals found themselves in front needing only to close out the inning to seal the victory. Technically, the game could have finished after the fourth inning with the TASIS Nine out in front. Due to delays from the inclement weather, the game reached its ninety-minute deadline after just four of the scheduled six innings of play. In the true spirit of sportsmanship befitting the ethos of ISST’s, the TASIS players agreed to continue the game for another inning and a half to give St. John’s a chance at a comeback. In the end, TASIS prevailed and secured its third ISST medal in as many years. senior Cooper R. and sophomore Inigo G. garnered all-tournament honors. 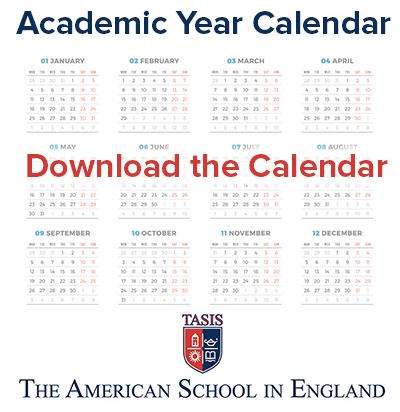