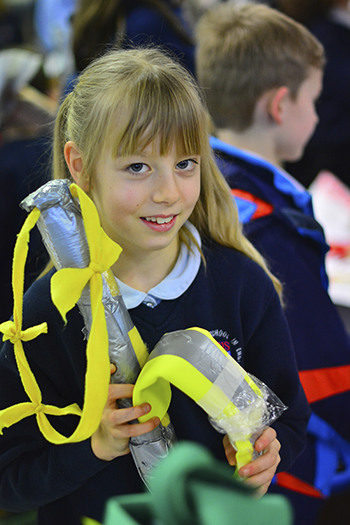 The future success of today’s students will depend on their ability to solve problems by thinking laterally and working collaboratively. TASIS England complements its traditional education in both the Lower and Middle Schools with programs, designed to help students acquire these important skills.

TASIS has partnered with i2 Learning, an international provider of STEAM programs designed to engage and inspire 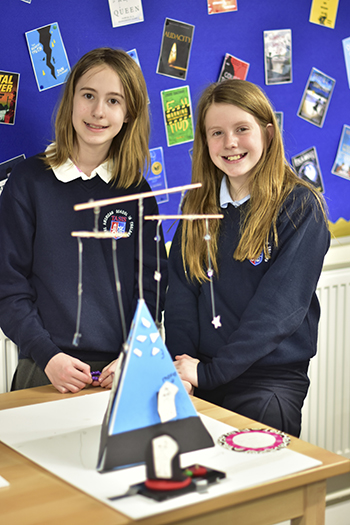 young students. i2 has developed fun, hands-on courses in collaboration with MIT, Harvard, the US Naval Academy, and other world-class scientific and academic institutions to cover a range of STEAM topics, including engineering, genetics, robotics, computer science, mathematics, ecology, and more.

In February, students took part in immersive, hands-on programs that lasted a week, and worked together in small teams to address a series of challenges. With the emphasis on innovation and creativity, students were not tied to finding the ‘right’ answer, but were encouraged to risk, fail, and try again.  Along the way, they discovered their own perseverance and problem-solving abilities.

Sixth grade students were introduced to the key concepts 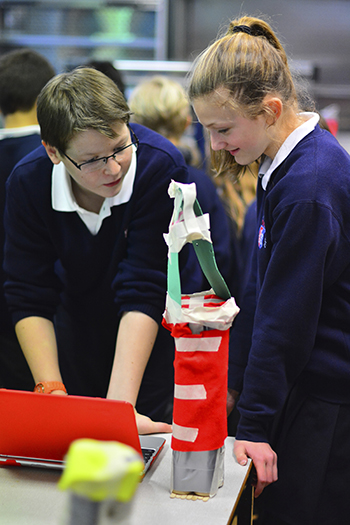 and skills of kinetic sculpture, including balance, gearing, energy sources, and design-oriented thinking. They used the work of Alexander Calder, Joan Miro, Piet Mondrian, and Henri Matisse as examples of various forms of moving sculpture. Each day they implemented the principles they learned as the basis for creating their own kinetic sculptures. At the end of the week they displayed their complete array of new skills, with each team demonstrating their large-scale, chain-reaction-type artwork for the community. 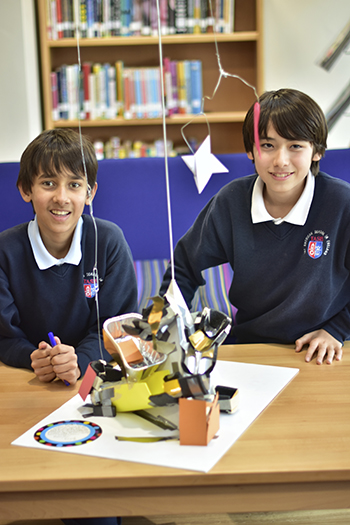